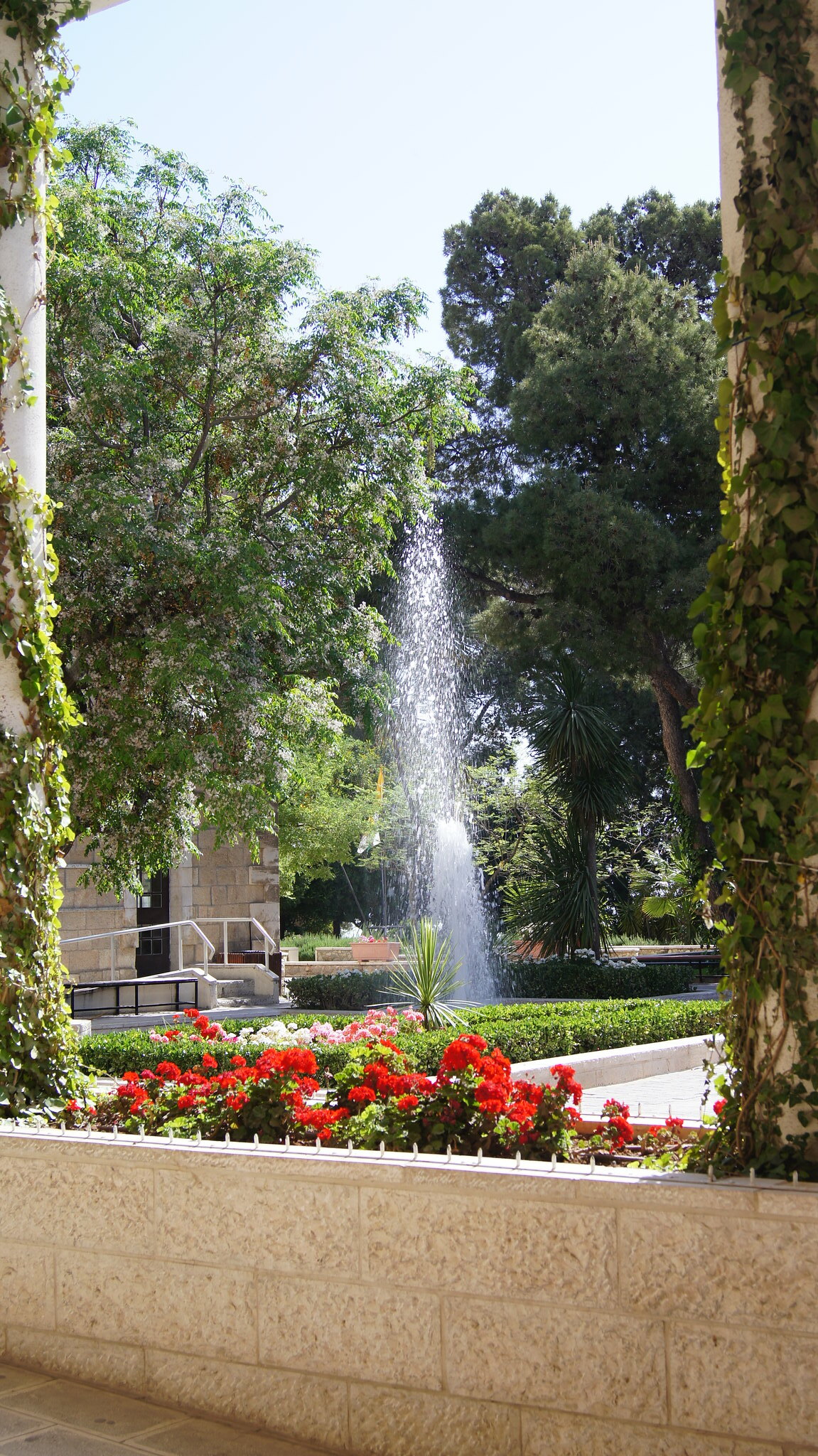 The University’s story is one of perseverance and courage in the face of adversity and injustice. Despite being closed twelve times by Israeli military-imposed orders, the longest of which was for three years from October 1987 until October 1990, classes have continually been held on- and off-campus. The curfews, travel restrictions, military checkpoint harassment, and the negative impact of the Israeli military occupation of the West Bank, are factors faced by the University’s enrollment of over 3,000 students, most of whom are full time. Most of the Universities 17,000 graduates are serving the Palestinian society in the West Bank, East Jerusalem and Gaza in various professions and leadership positions.

Bethlehem University of the Holy Land is a Catholic Christian co-educational institution of higher learning founded in 1973 in the Lasallian tradition, open to students of all faith traditions. Its origins can be traced back to the historic visit of Pope Paul VI to the Holy Land in 1964 and his desire to address the needs of the Palestinian people. Among the needs identified were the young people who wanted a university education, all of whom had to go outside Palestine to get it. This created twin problems – those who left often did not return to contribute to Palestinian society and the economy, while those who remained had difficulties in getting employment. The loss of talented young people had a systemic impact on growing the Palestinian economy.

Msgr Pio Laghi, the then Apostolic Delegate of the Vatican in Jerusalem, began exploring this exodus and ways to stem it. At the time there was considerable fear among Palestinians about what the implications of the Israeli invasion and occupation would mean, as it was still the early days of the occupation. There was a reluctance on the part of the Palestinians to send their children to the occupier’s universities and there was no encouragement from the Israelis for this to happen. The challenges facing Msgr Pio Laghi in seeking to implement the request from the Vatican, was to clarify what the project would be and then find a place for it.

There was no registered university in Palestinian at the time so in January 1973, Brother Jean Manual FSC, who was then principal of Collège des Frères at New Gate in Jerusalem, suggested establishing a university and the “Proche-Orient” district of the De La Salle Brothers offered the use of their Bethlehem property for this. Theproperty at that stage was used for the Ecole des Frères, the school established in Bethlehem by the Brothers in 1909. The Brothers and their colleagues have conducted schools in over 118 countries of the world since 1680. They have been involved in universities in the United States since 1853 and in schools in the Middle East since 1876.

The University’s students, alumni and faculty are working together in hope with an ever-widening international circle of supporters to build a better future for Palestine. Amongst those supporters are the Friends of Bethlehem University in Ireland (FBUI) – a community of donors, trustees and board members working together as an Irish- registered charity since 2008.

Significant collaboration between Ireland and Palestine in the sphere of third level education dates back to 1985 when there was agreement for substantial annual financial support from both Irish Aid and EEC/EU Aid to grow the Palestinian university sector. University College Dublin assisted in the formative academic years of Bethlehem University, involving over 30 UCD academic staff who spent extended periods there, including a number for a full year. Eventually the Government funding supports were terminated and the FBUI was established in 2008 to help build sustainability into this courageous institution, Bethlehem University, among its fellow Palestinian universities.


Irish Aid to Bethlehem University in 2004: Dr. Niall Holohan, then Irish Government’s Representative to the Palestinian Authority cuts the ribbon to open a new library extension, overseen by the then Vice-Chancellor Bro. Vincent Mahlouf.